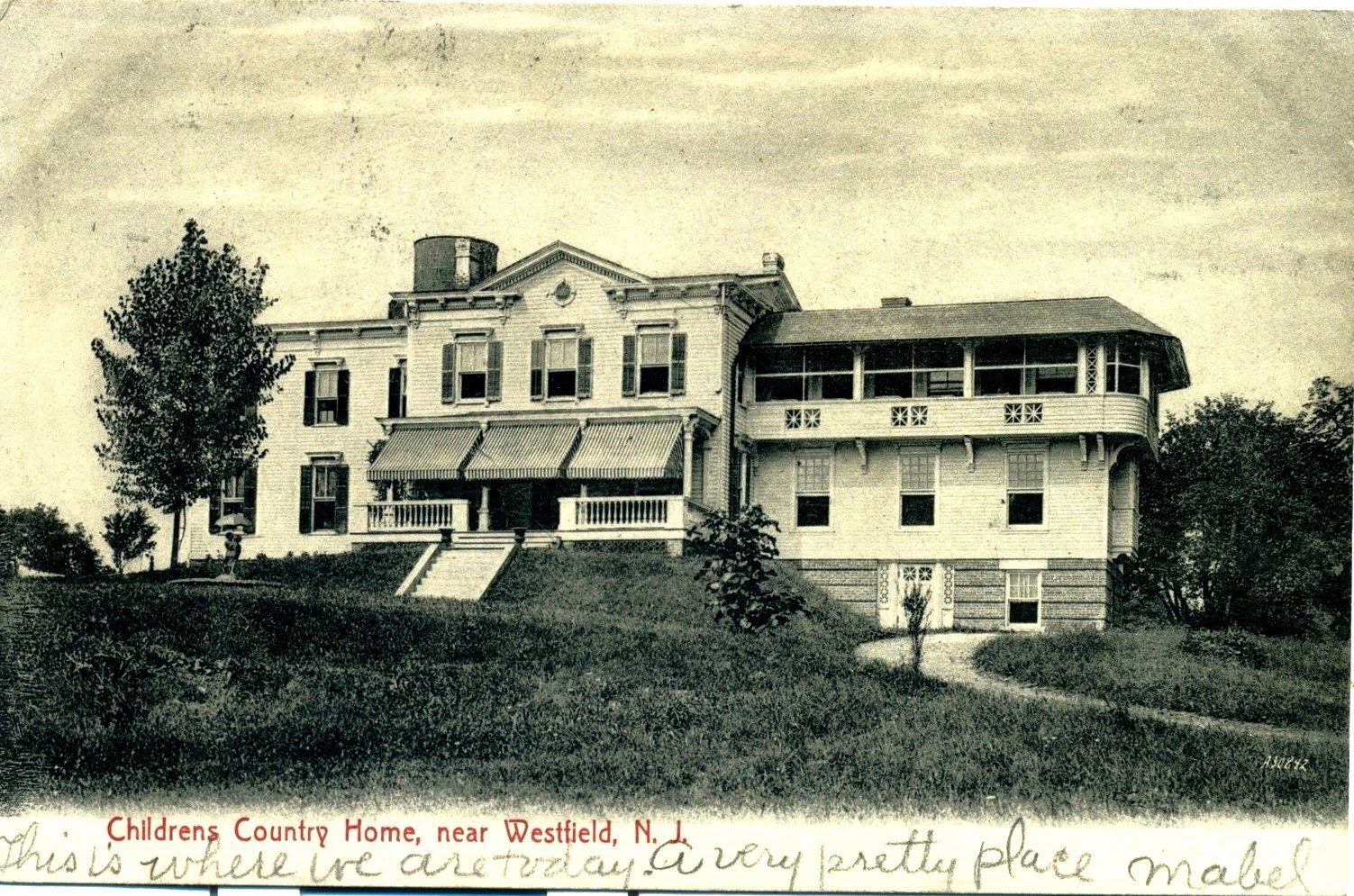 Glimpsed, set back from the road on several acres, this became the large Children's Specialized Hospital system, main campus in News Brunswick with other service locations throughout Jersey. But this hospital, in the Fifties & probably well into the Sixties,  treated long-term care polio sufferers in iron lungs. Which of course gave it a foreboding air despite the pleasant  surroundings,. It remains a long-care treatment facility.

No Snow, hopefully no mo'

Was a possibility for a dusting of snow tonight. The storm passed over South Jersey - they may have had five plus wet inches down there, edge of snow about 30 miles south of Elizabeth,  storm moved out to sea, expected to batter Boston & produce blizzard conditions from coastal Maine up through Nova Scotia & Newfoundland.

I poked at Velma's smoldering cigarette butt in the ashtray
with the point of a pencil. Why do women always do that?
Velma crossed her shapely left leg over her right,
then  changed to her right over her left. I didn't pretend not to look.

I said, "Velma, what part of 'I don't do divorce work'
don't you understand?"

Reviewing albums for fun & no profit

I read a review of a new Beck album by a young friend, a very good writer, she linked in Facebook.   She gave the album three stars, but it was for me a four star review. It's titled "An Ethereal Collection Of Honest Tracks."  She wrote "Morning Phase is a delightfully multi-layered album that flows wonderfully..." This got me thinking. I pointed out I thought it was a four star review. Separately, on my own FB page, I posted this:


When I was writing oodles of mostly brief Amazon reviews 14 years ago (Amazon was much smaller than now), fans of a band or artist disliked my three star reviews. Three stars meant an LP was competent, a few really worthwhile songs, probably nothing outright awful, but probably nothing that would interest someone not already a fan of the group or artist, or a "completist" for versions of a classical work. You'd feel the lack of enthusiasm in my writing. Neil Young, whom I love even in his weirdest failures, got some three star reviews from me. Four Stars was an LP I liked, worth having if I were a fan, might interest others, more than half good, a few exceptional cuts or a praiseworthy concept sincerely attempted, lower your expectations a little & you won't be disappointed. I couldn't give half-stars, so if I had any doubts at all about five stars, it became four. Four was a good review. I only wanted people to stop & think before they spent their money. That is the bottom line: Who should or should not spend their money! Sometimes it's difficult to draw that line, but it's the only way you do the reader a real favor. 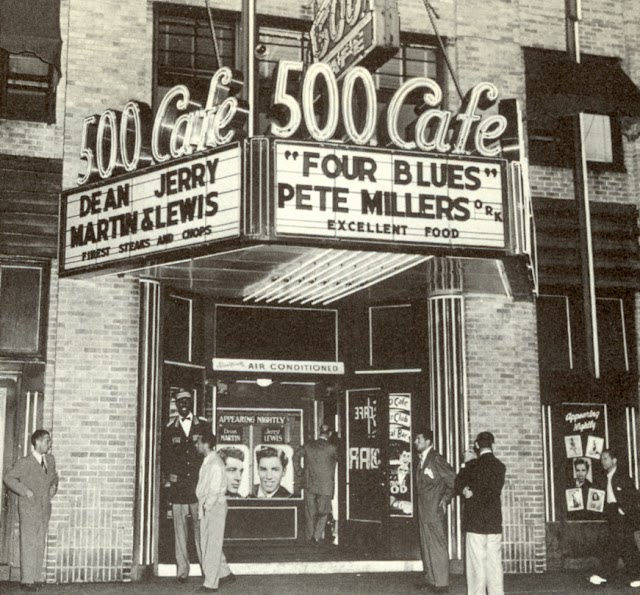 
First the money please thank you.

This figure who rarely speaks her thoughts
prefers the old Christmas tree lights
& the routine of closing the blinds
when the sun shines through
at a slightly different time
each afternoon.

She believes that what is best
is best left implied or unsaid.

Ancient, ancient her religion,
but no more heretical for that;
when one such as her has visions
she will always collect her emotions,
think of something else to do,
like sifting through her junk mail
or sweeping the floor, the most
ordinary meditations.

Here we see her after her bath
standing wet & naked
behind a closed door.

The image on this card
may be interpreted to mean
that you pretend to keep secrets
when you have none to keep. 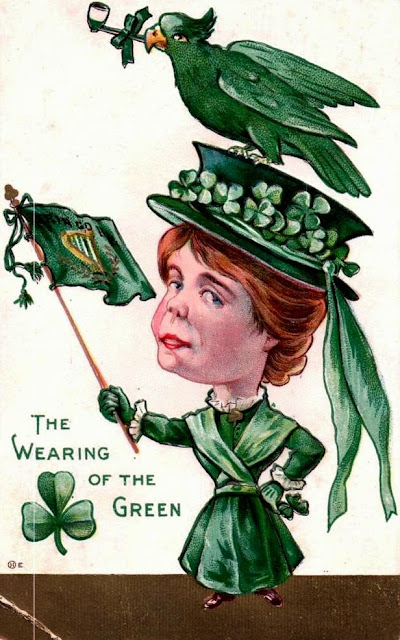 Van Morrison - She Gives Me Religion

The one giving the most may be the one practicing the least. 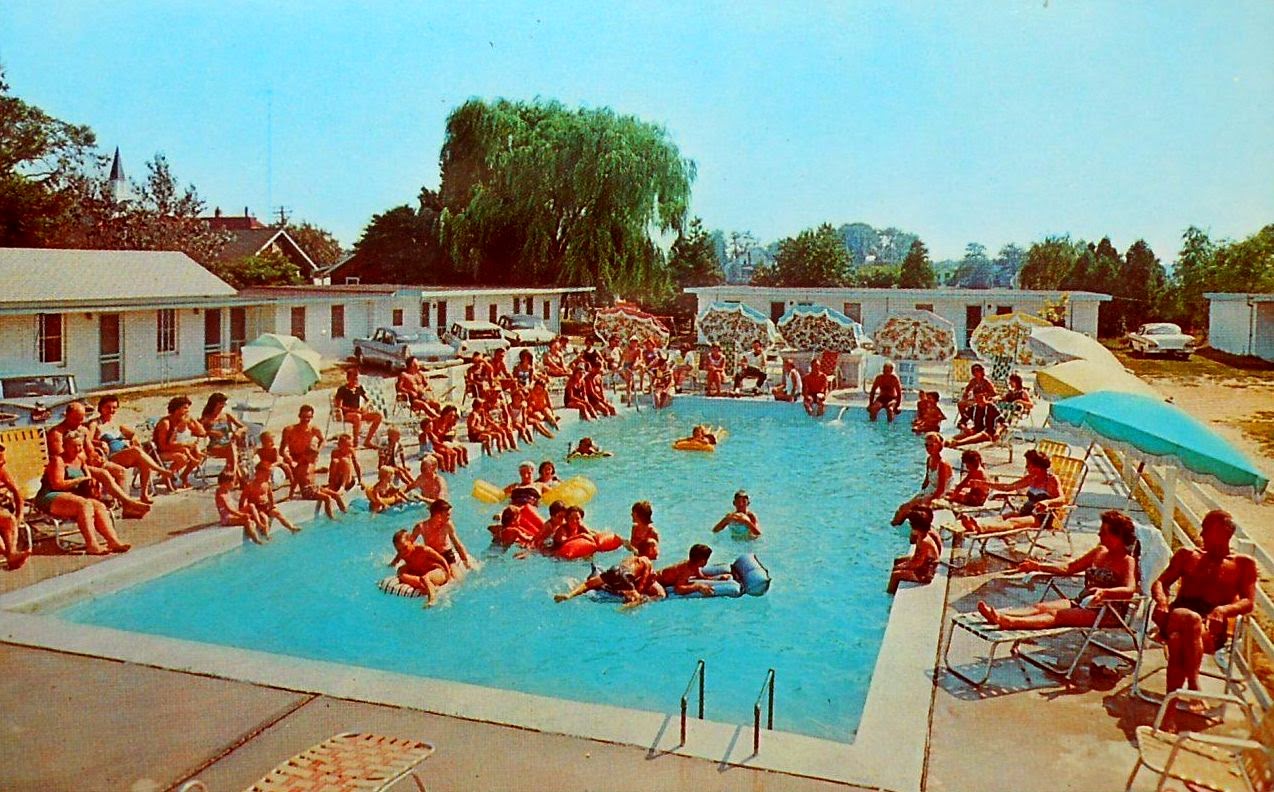 Polly's Motel
(On the mainland across from Wildwood)

A face behind the glass
I stared at her

Tiny girls in leotards
walked in & out
of her tiny office

Mothers gossiping
who got the best parts
in The Nutcracker

When the ballet class ended
my niece stage-whispered
“Did you talk to her?”

*******
1991. 17 year relationship with Chtistine over; intense, unpleasant rebound affair shortly afterward (woman snatched at a poetry reading from another poet, who wasn't acting fast \enough - he never forgave me); .nearly a one night stand with  a  (married)  friend visiting from out of town - encouraged by mutual friends. I went to work at Pearl Arts Supply in Woodbridge. I did meet a woman there eventually, together three years.  Dabbled in local  newspaper relationships  wanted to no satisfaction. This was not how I met women. I hadn't "dated" since high school. All my other significant relationships were meet somewhere, hang out usually with friends, then go off & hang out on out own.

Whenever his wife cracks her knuckles
five minutes later her sister phones from Pittsburgh. 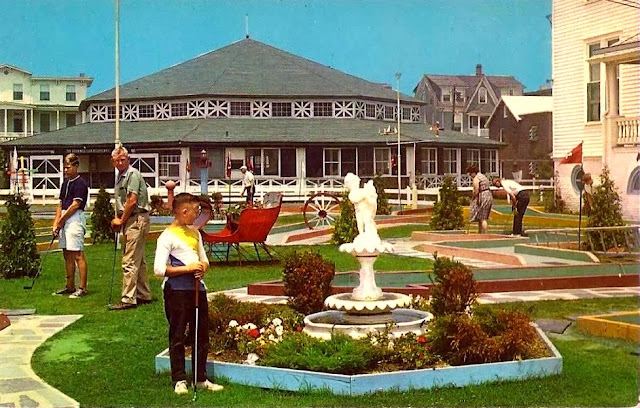 From the album "Ingenuity in Sound" (1962). Buddy Cole on dual Hammond Organs.

take it to the boss

Landlord came last Thursday with Louie, his all-purpose assistant, to check on my new electric switch box & assure me the wall will be plastered, which I could care less about. The visit gave me a chance remind that the drain pipe in the wall behind the kitchen sink has to be rootered, I have someone else's sink wastewater backing up into my sink. This has happened before. Also I need a new deadbolt lock. That did bother the landlord. He knows the kinds of people he sometimes rents to here. I complimented Louie in front of his boss for shoveling snow at 8 pm.

Friday the wall around the breaker box was spackled, my deadbolt lock repaired, & the pipe unclogged. Lesson: Take it to the top. I got hit with a large, unexpected  rent increase due to a cutback in subsidies for rental assistance. Percentage of monthly income has always been capped at around 30%. This increase takes 38% of my income. Of course, the landlord gets the full amount. He had a small rent increase. The problem with rental assistance is the recipients tend to treat their apartments based of what they pay rather than what the landlord receives. Yes, I've been guilty of this. But some in this building, I'm certain, pay nearly nothing for their apartment. Well, the rent pinches me now, & I'm expecting better, faster attention to problems.

On Friday a major snowstorm was forecast for Sunday Night into Monday, 6+ inches followed by more deep freeze. But the storm was downgraded starting Saturday, we got less than an inch here, the heavy snow in South Jersey. Temps are still below average for early March. Some years we have crocuses & robins by now. 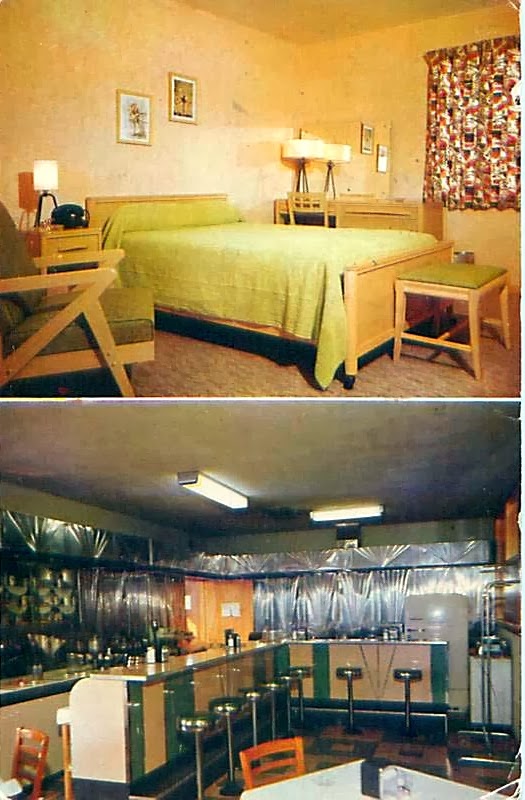