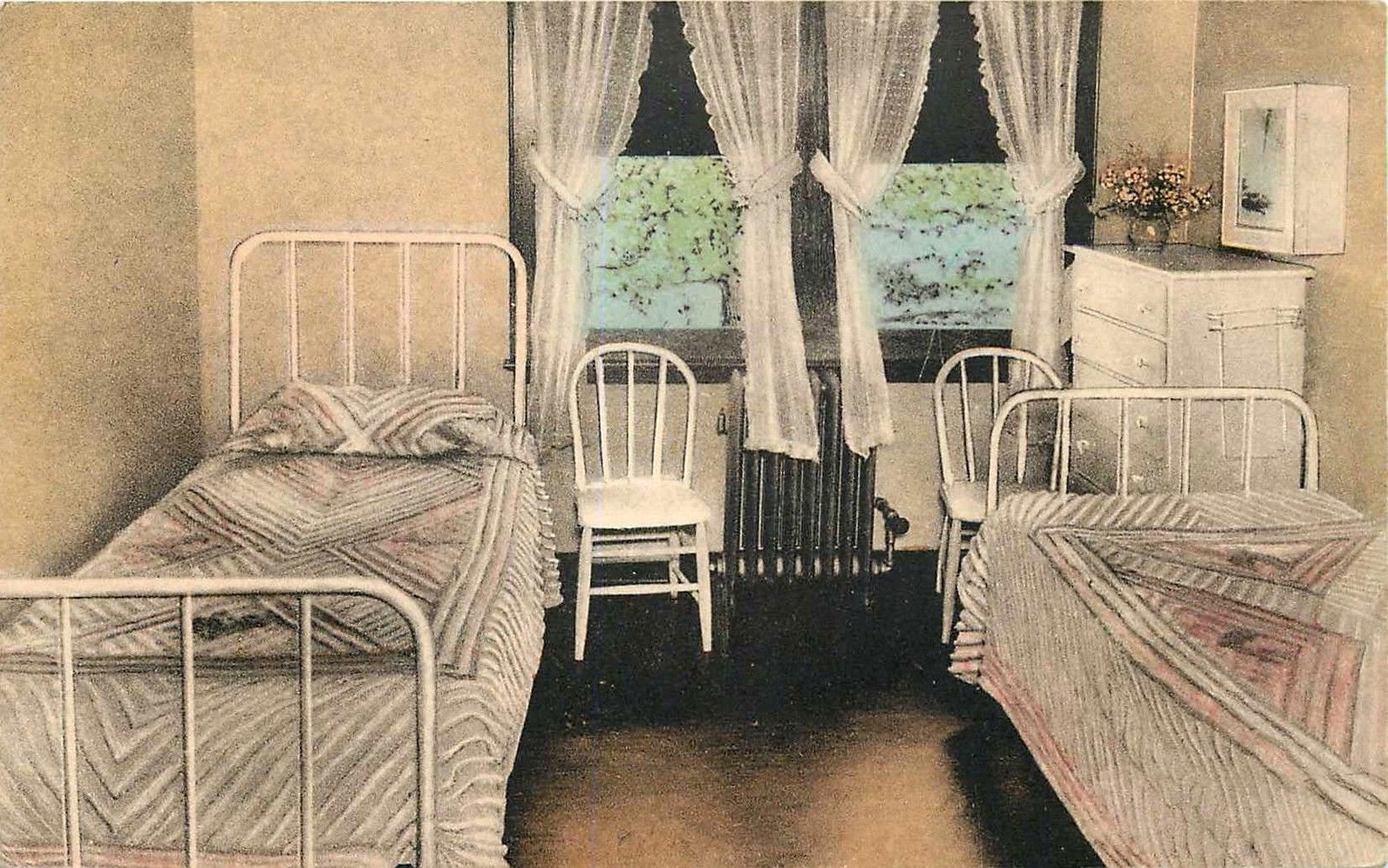 From junior high through  high school I usually spent this week at  my Nana's in Atlantic City,  traveling down by slow local bus on Monday.  Easter week was also  the annual convention of Catholic Educators. 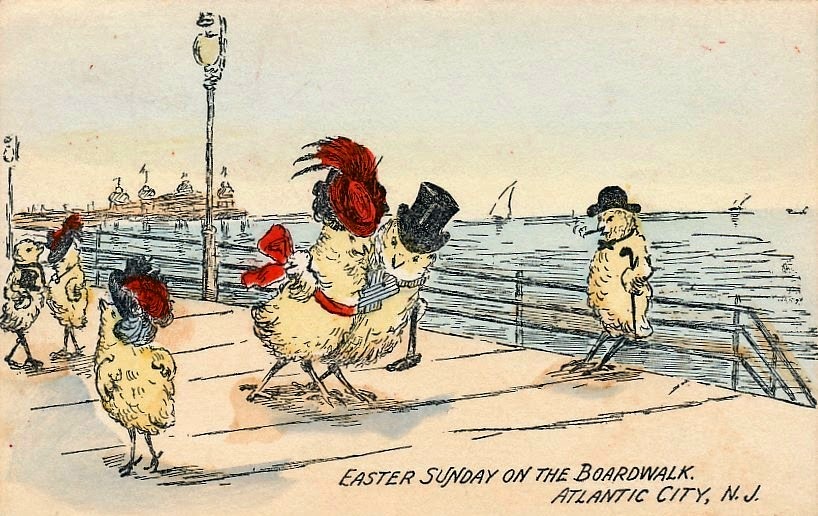 Be free to do what you want, in your art.

Experimental art can be capable of explaining itself as it is experienced. (See Pauline Oliveros)

"Remember when I say teacher, I also mean student..." Mary Caroline Richards. Strive for peer relationships regardless of differences in age, experience, skill.

Sow too much irony, reap an ugly crop of cynicism. 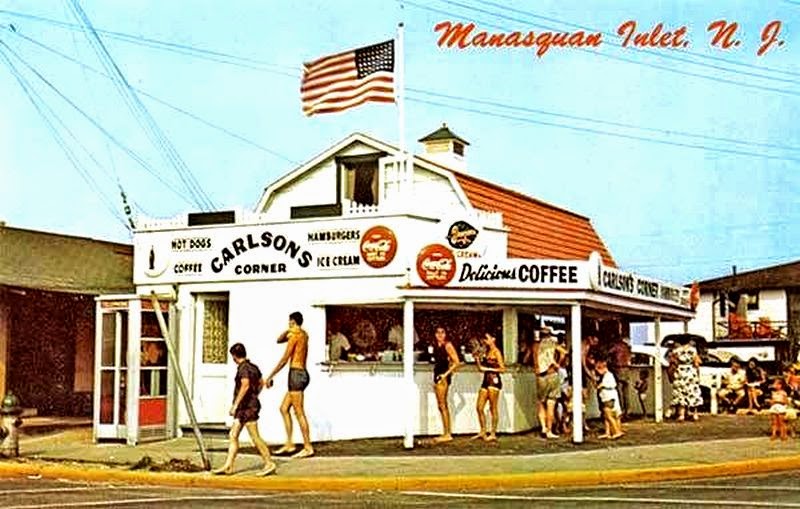 
I don't know if Carrie likes Laura, but this is  one of my fave "being alive" songs. for her recent birthday. 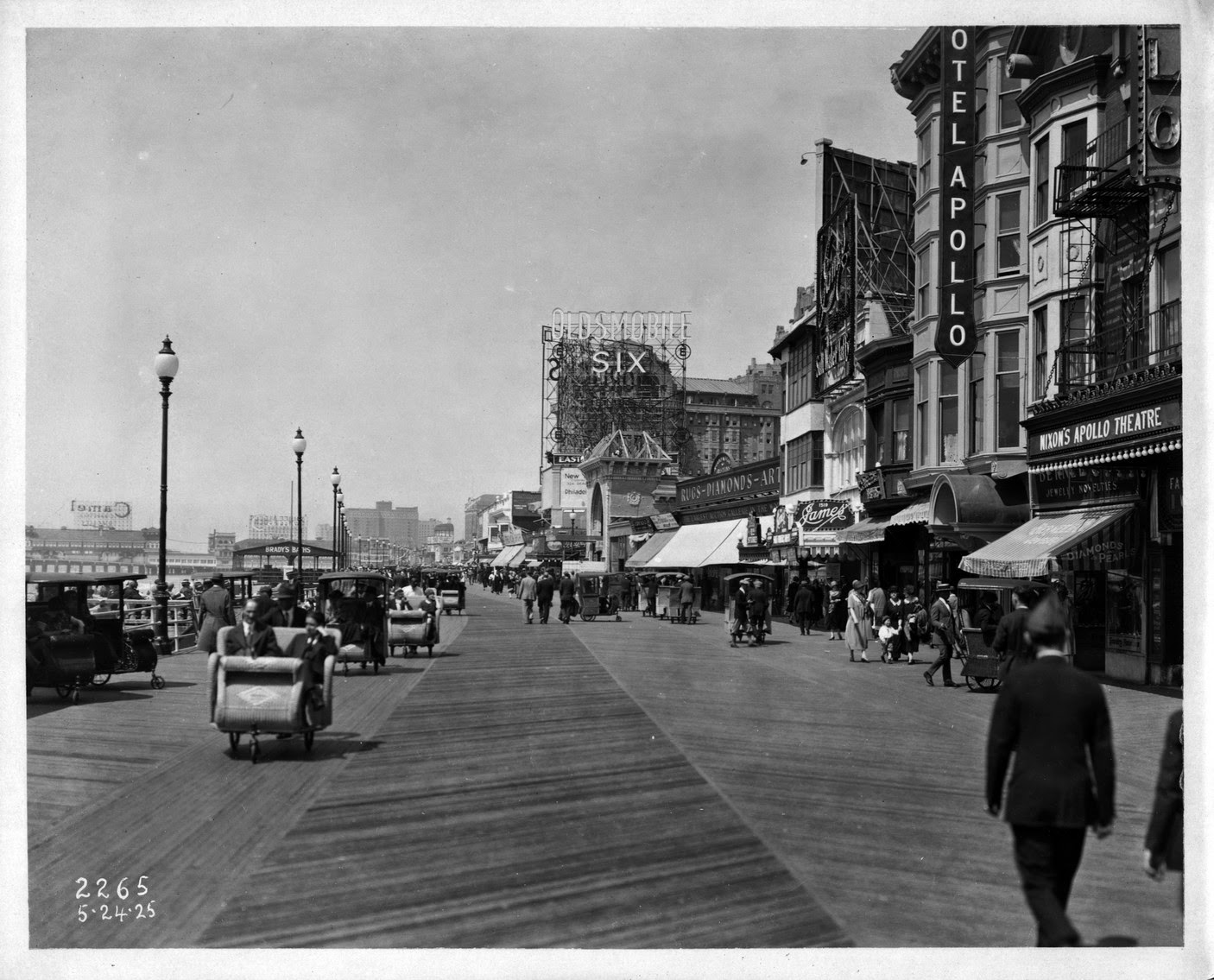 By the Apollo Hotel & Theatre.

Congratulations to me, passed 1000 music uploads & 1000 subscribers for the Rixarcade You Tube Channel. I wanted the channel in the spirit of my WFMU shows, open to following wherever it took me. This was my first upload, Sept. 16, 2010.

Come Fly With Me

It's one thing to dream about Frank Sinatra, much more freaky to dream that I am Frank Sinatra. For this dream, inventing a huge hotel/casino to wander around in, not in a city, with endless anonymous hallways, elevators with uniformed operators (do I tip them?), gift shops, strange magazine stands, even a big wedding reception in one of the banquet rooms. & I, Frank Sinatra, not even resembling Frank in my dream much less possessed of his voice, confidence, entourage or penthouse suite, wandering around after my show wondering where the hell my room is, & if I have a late or early checkout. & I constructed this edifice out of one visit six years ago to Caesar's in Atlantic City? Poet Jim Cohn suggested to me a while back that it would be interesting, possibly instructive, to talk with some of the dream inhabitants. But this requires a lucidity I didn't have last night. Because I couldn't believe I was who I seemed to be. Had I said to myself, in the dream,"OK, you're Frank, what would Frank do? Demand better accomodations! Crash the wedding! Smack a broad!" then it would have played out differently.