Even a non-fan of folkies,  like meeself who never much went for the  earnest, sing-a-along message songs finally had to concede Pete Seeger was a Great American Musical Institution. If he leaned on his vast repertoire of old songs, well, he was always placing them in the service of change in the present, of  contemporary causes,  good causes. The right detested him from start to finish, what better endorsement than that?  They couldn't shut the guy up no matter how they tried to silence him. Pete was 94. His beloved wife Toshi, his rock,  died  last summer. 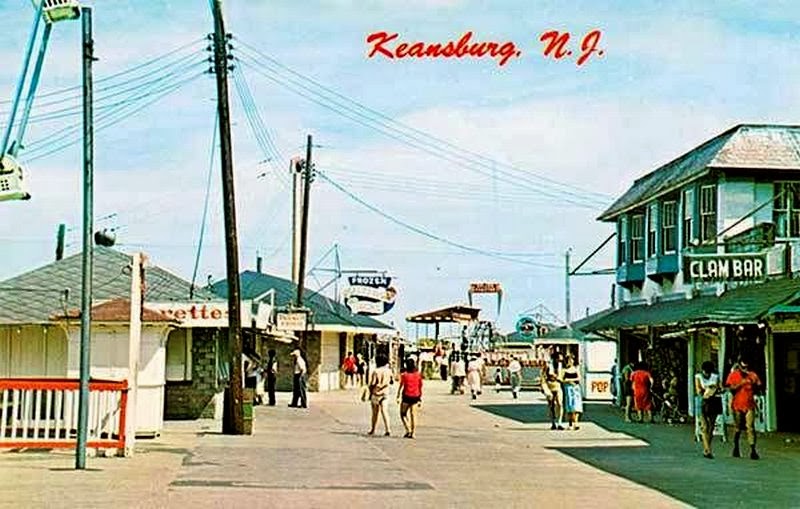 Snow plus a Bruce Longstreet story

Major snowstorm in Central Jersey yesterday, Elizabeth was right in the middle of a 100 mile wide storm from the southwest, a foot of snow. But we're also in a sustained cold spell that could last ten days or more with hardly a nudge above freezing, & those do not occur every winter  in Central Jersey.  Plus the first long-range forecast put another storm in the vicinity of Superbowl weekend. Opinion here is mixed on if that would be a good or bad thing, worth a snowstorm to see what happens.

My friend Bruce Longstreet would tell a story about his first winter in Vermont. He was convinced Vermont was his true home but underestimated winter in Montpelier. He parked his car in a public lot before a snowstorm & when he went to retrieve it afterward discovered it had been plowed under & was essentially encased in a block of ice. Rather than chip it out, he decided to wait until it thawed. But Montpelier was not Jersey, where long spells of subfreezing temperatures are actually uncommon. He walked for quite awhile.

Bruce would have been unbelieving then if someone had informed him he was really temperamentally suited to the climate around Mendocino County California, & by nature a haiku poet. Certainly I wouldn't have believed it. I think maybe one winter soured Vermont for him, but it took a few years for him to admit it to himself, he had so long dreamed of living there. 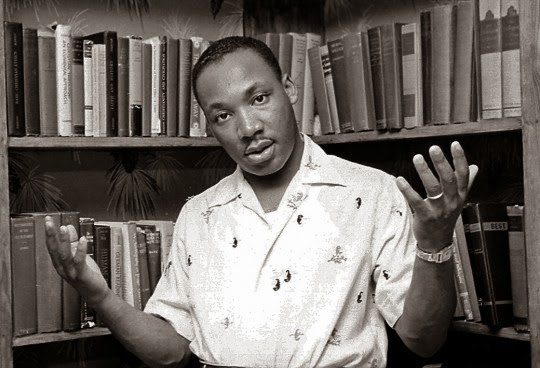 “A true revolution of values will soon look uneasily on the glaring contrast of poverty and wealth.” Beyond Vietnam: A Time to Break Silence, April 1967 speech. 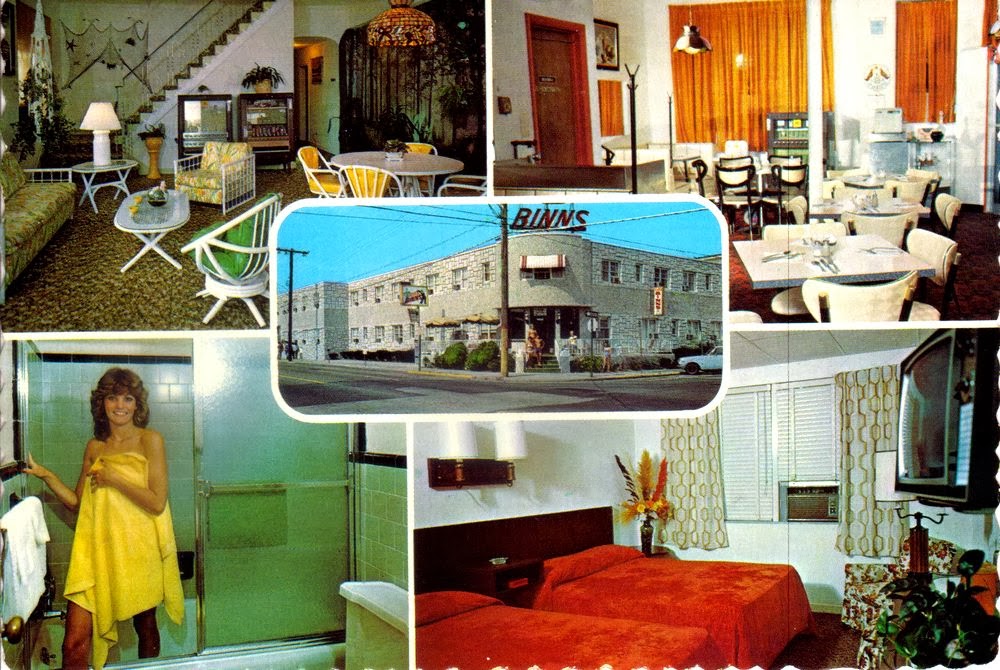 Update on brother from my sister Jean:

"Joe had been sedated for about 10 days and on a respirator. Tuesday, they had him breathing on his own for a while and were going to do the same yesterday. Today I went to see him and he was sitting up, eyes open and no respirator! He had pulled it out and was breathing on his own. He was still quite groggy from the sedation, but we'll keep our fingers crossed that this may be a good sign and he'll at least recover as best he can."

But there are many things and events in which we can see a reason for genuine hope, namely, the seed-like presence of that which is hoped for. In the seed of a tree, stem and leaves are already present, and this gives us the right to sow the seed in hope for the fruit. We have no assurance that it will develop. But our hope is genuine. There is a presence, a beginning of what is hoped for. And so it is with the child and our hope for his maturing; we hope, because maturing has already begun, but we don't know how far it will go. We hope for the fulfillment of our work, often against hope, because it is already in us as vision and driving force. We hope for a lasting love, because we feel the power of this love present. But it is hope, not certainty. From "The Right to Hope" by Paul Tillich 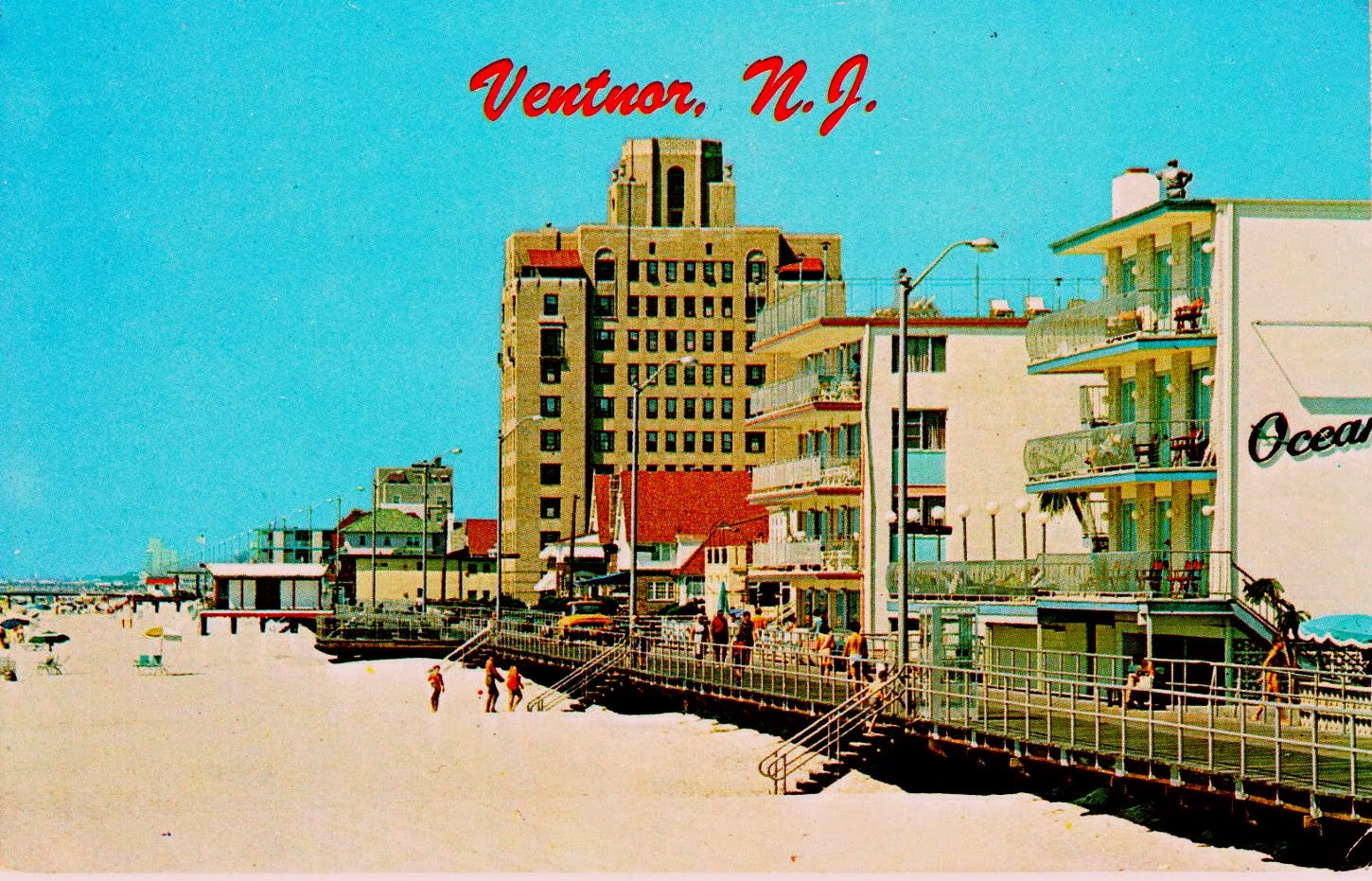 Ventnor boardwalk
Ventnor is small, middle class town directly south of Atlantic City. Its boardwalk is an extension of the Atlantic City boardwalk. Postcard probably from sixties or seventies.

This week my brother Joe was moved from University Hospital in Newark to a rehab facility in Raritan NJ (much closer to my sister & a long but easier trip for my brother Jim, who lives down near Atlantic City.). He promptly was taken to Somerset Hospital with a variety of serious problems, & had a "code blue" cardiac arrest.  He's holding on.

Poet Amiri Baraka died, age 79. He had been hospitalized in another Newark Hospital over the holidays with undisclosed problems. Baraka (Leroi Jones when he made his initial reputation)  was a huge literary figure in Jersey, an activist & committed Marxist.  Establishment politicians of course despised him. Strangely, Amiri was appointed Poet Laureate of NJ back around 2001,  read a poem about 9/11 that offended all sorts of people, & the position was abolished rather than just firing & replacing him. There aren't many poets in Jersey who would have accepted that position, because Baraka was, like him or not,  the most prominent literary Presence in Jersey. No one else came close.  Only Allen Ginsberg, when he visited Jersey, as he did frequently, was bigger, & he & Baraka were old friends dating back to the Beat era. I'll be writing more about Amiri Baraka.  He did influence me & figure into my education in some odd ways.

Labels: in the news

The meaning of their gifts was
the tenderness with which they gave.
They gave their sadness also,
knowing his short life,
yet they traveled so far.

Their hearts were filled in return
with wonder, astonishment, love!
They were more than satisfied.
So they led their camels over the hills
by another way, back to the stars.

Everything about the Three Kings or Magi beyond what is mentioned in Matthew's account is fiction, including their number. Matthew's story may be a recounting, a distillation, of a popular fiction (what I'm inclined to believe, but there's still a "truth" to be found). Innumerable legends & stories grew around them, stories still being written. They are the most "oriental" feature of the Christmas narrative. I think this aspect, that they "came from the East," is very important. One can decide for oneself who they are, why they undertook the journey & what the gifts mean.

One July long ago my girlfriend's large family (7 kids, she was the teenage oldest) went in with some other relatives (more kids) on a week rental around Lavalette. I wrangled a few days off from work later in the week & told Karen I'd be down late the night before. When I arrived, nearly all the kids were tucked away all over the house, grownups sitting outside in beach chairs, drinking beer & munching pretzels, quietly chatting. Karen & I went over to the Seaside boardwalk for awhile, then took a walk on the beach. I unrolled my sleeping bag on the vacant porch & went to sleep.

I was awakened at dawn by whispering, a little kid asking, "Who is he?" Another answering, "He's Karen's boyfriend, ssshhh." I opened up my eyes, five children standing around me in a circle staring down at me. I muttered, "Beat it," they went away & I went back to sleep. 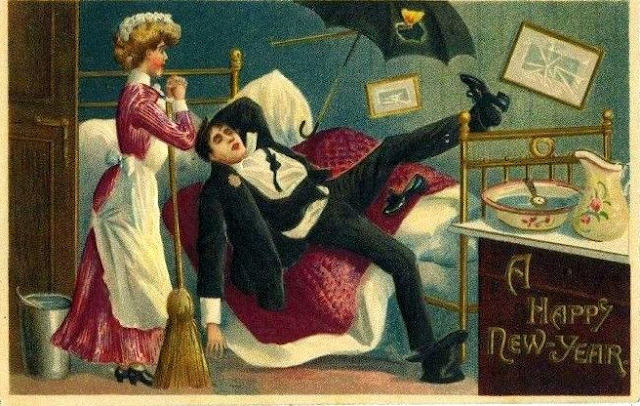