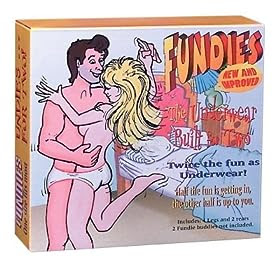 They insist their born again married sex is hot, but I never imagined...

***
I like my new burgundy comforter, lighter than old one. The sheets are clean. I have 1/3 of a new carpet, a 2 x 6 runner, eventually it'll be 6 x 6, or 4 x 12. For some years I've used interlocking blocks, a mixture of plain colors & children alphabet squares. I got those for my old studio apt when I tossed the awful carpet there but the room was too crowded to bother with a large new rug, so I just ran the blocks around the open spaces. Added another milkcrate for CDs. They're inefficient but they stack easily & they're free. About 90% of my boxed CDs are classical & I keep them organized mostly by national origin of composer. CDs are still viable for classical music; classical fans like having a physical object with extensive liner notes, but more older recordings are made available only as downloads. I have, ah, other sources for other kinds of digital music, so they're in CD wallets, & on an SD card I seem to have misplaced. The records are disorganized, a major project, simple but tedious sorting. No matter what system I use to file records, someone always says I'm showing prejudices.