Gillette Company kindly sent me unsolicited their MACH3Turbo triple blade razor, a beautifully designed item that just happens to incorporate two more blades than I require to shave my face. If the MACH3Turbo were an automobile, I'm sure it would be quite fast. Of course, the creators hope I'll love this razor enough to purchase refill cartridges at 16 for $26 (that's about $1.60 per, I can divide). For under two bucks I get a bag of a dozen or so disposable Bics which, given my uncomplicated whiskers, last a very long time.

To thank Gillette, I took their online quiz to determine my "personal shaving strategy." Just a few simple questions, but every answer I gave wasn't good enough & would be corrected or enhanced only by some Gillette product. & the quiz didn't generate the promised "printable" version of the "personal shaving strategy" I'd hoped to post here for your hygienic grooming suggestions.

Can't anyone on E.R. have a good reasonably sane love relationship? The secondary characters always made this show for me. But Carter's delightful "gamma" is dead. Romano's become a character from a horror movie; about the only humanity he ever showed was when Lucy croaked on his operating table, & now he's a demented amputee. Like the final seasons of M.A.S.H. the years of spurting blood & pointless violence have clearly driven these folks insane - I mean the writers.

NYPD Blue. Still a good program, & they aren't even solving all the cases in an hour. The women cops are sexy & tough, the men cops never recite Miranda, & the meaningful glances move things along. & guess who's pregnant? It's like Kojak with each character assuming one or two of the complex genius detective's personality components.

Miami CSI: Horatio is ace. The District: suitably corny saturday night replacement for Walker Texas Ranger, & every character is eccentric, just like in Craig T. Nelson's Coach. & Elizabeth Marvel (who's played an over-the-top Lady Macbeth on stage) can handcuff & interrogate me whenever she wants. But she has to wear the uniform.

One of the attractions of broadcast baseball - this dates back to Mel Allen in the booth & my mom watching an afternoon game on TV or listening to the radio as she ironed - a long, long time ago - was ambient sound. Periods of maybe ten to twenty seconds where you just heard crowd noise, even the vendors hawking hot dogs & beer - Mom would look down, turn a shirt over, adjust it, run the iron across it & look up as out of this familiar stadium noise Mel said, "The windup..set, .& the pitch ... called strike low on the outside corner." There was an unhurried rhythm & pace about the game, one game out of 154, one inning out of nine, one batter out of eighteen, one out out of three, one strike out of three. Occasionally, Mel said something like, "As the new pitcher trots in from the bullpen, why not take a moment to get a cold Ballantine Beer from the icebox." Mel of course never touched the stuff - his voice was pure bourbon. Mom wasn't drinking in the afternoon then, so she'd fold the newly pressed shirt, put it on a pile of shirts in the wicker laundry basket, & maybe light up another Raleigh (ciggies were about thirty cents a pack, she collected the coupons). There wasn't a constant bombardment of product plugs, factoids & stats. The Game didn't need to be made more "interesting."

Now, the low hum (almost an om) of the crowd in the fifth inning is taken to mean the fans are bored, or not into the game. & on the radio we hear, "This at bat brought to you by your Toyota dealer where you're always treated like a World Champion...the windup, pitch, strike on low outside, but you'll never strike out with AT&T's new family & friends plan, so take a walk to your local AT&T cellular store at the Maspeth Mall..." & that's radio, which retains a smidgen of tradition.

***
Dean Anthony died, one of the MCA Good Guys. Age 68. He had remarked awhile back that at personal appearances his old fans still remembered the names of his wife & kids as well as the various shifts he worked over the years.

MEET AN EMU At least a dozen of these six foot tall birds are living in the Jersey Pine Barrens. They can't fly, but they run up to forty mph, usually away from humans. Most were cut loose from failed emu "farms." Emu chicks don't survive Jersey winters & small predators; the big adults have no such worries.

Make up your own right wing columnist punchline.

"Not only is the new legal regulation vastly less effective in protecting children than the old marriage regime, it is even more intrusive. Because frankly, if forced to choose, I would much rather have the state in my bedroom than in my nursery. "

A lovely autumn day again. Last Thursday morning, as I locked Funky the Bike at the Rahway train, the woman from New Egypt setting up the Farmer John's Jersey Produce stand gave me an apple. With Exchange Place PATH station open again, I have the pleasure of riding up the long escalator - at the top - NYC skyline across the Hudson. I mean no offense to anyone who lost loved ones, but I don't miss the Twin Towers. I never liked them; always thought them cold & even rather monstrous structures, dwarfing human activity; disliked the shadows they cast. Lit up at night, their "beauty" was more comparable to the refineries of Arthur Kill than to the Empire State & Chrysler skyscrapers. The towers weren't the pyramids, weren't built by slaves, but they represented an equally oppressive pantheon of false gods.

Opened last week's WFMU program (fill-in for Fabio's "Strength Through Failure" show) with first movement of Beethoven's 4th Symphony, then a live Jefferson Airplane cut, seemed to me a very Sixties thing, eerie feeling that I wasn't the first WFMU DJ to do it.

The Presidential Prayer Team is currently urging us to pray for the President as he seeks wisdom on how to legally codify the definition of marriage. Pray that it will be according to biblical principles. With many forces insisting on variant definitions of marriage, pray that God's Word and His standards will be honored by our government.

Be it Resolved that Marriage in the United States shall:

A. Consist of a union between one man and one or more women. (1)

B. Not impede a man's right to take concubines in addition to his wife or wives. (2)

D. Be forbidden between a believer and a nonbeliever. (4)

E. Be for life, and neither this Constitution nor the constitution of any State, nor any state or federal law, shall be construed to permit divorce. (5)

F. Require that if a married man dies without children, his brother shall marry the widow. If he refuses to marry his brother's widow or deliberately does not give her children, he shall pay a fine of one shoe and be otherwise punished in a manner to be determined by law. (6)

Tonight Enterprise glued together a fairly good action sequence re: Death Star with a hokey take on Beauty & the Beast / Bluebeard's Castle that recalled the original Star Trek third season. Was this the Halloween episode? The writers can't seem to find a decent context for Hoshi. With sexy T'pol monopolizing oriental inscrutability, Hoshi comes across more like the dull high school salutatorian who never had a social life.

Heard from Alice, very brief note first time in six weeks, after sending her this Hogarth painting - she has a pug. I don't think of Alice as one who got away; rather, as one who was never really here. All the natural attraction for naught, the difference between a man wanting to follow his emotions & a woman distrustful of her own. If one's experiences give reason, then one is better off trusting the distrust. 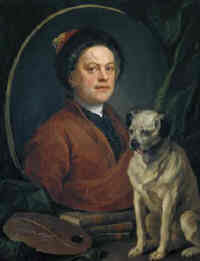 The 1984 Attack on the Golden Temple Complex


"Thou O Lord, art my Father and Thou my Mother. Thou art the Giver of peace to my soul and very life." (Guru Arjan Dev)

10. Governor, when you realize you don't know what you're doing, give me a call.

8. Listen to your constituents -- except Michael Jackson (news).

6. To improve your approval ratings, go on Leno -- when you get kicked out, go on Letterman."

4. You could solve the deficit problem simply by donating your salary from 'Terminator 3."'

Keep in mind that Arnold screwed up a coup d'tat attempt by an obscure right wing congressman, who was the first hapless victim of his own initial success. California got a guy who isn't tied to the Orange County radical right & won't put much, if anything, they want on his agenda. In this sense he's a bit like Reagan. The electorate didn't make Arnold Governor, they replaced the office of Governor with Schwarzenegger. He doesn't really have to do anything except be Arnold. It's an example of Culture slowly replacing the State, an ongoing process identified long ago by Charles Olson, Walter Benjamin, Marshall McLuhan & others. The Kennedy family, Teddy excepted, is also a cultural rather than a political energy - nobody cares what they think - all that counts is that they are. In effect, California said: We know it can't be fixed in reality, so at least make it entertainment.

Share |
People who believed Rome was the center of the universe also believed Augustus when when he declared the world was at peace. Of course, they'd never heard of Chang'an or the Great Han Wall. But Augustus knew about them: He was lying.

A shout out to my brother Joe at Lyons Vets. 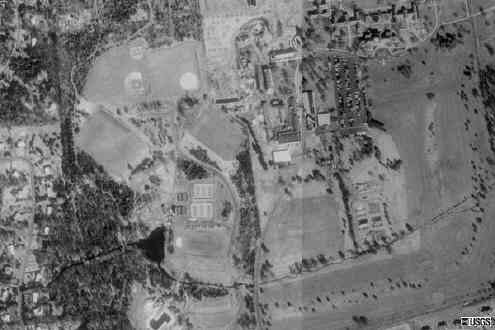 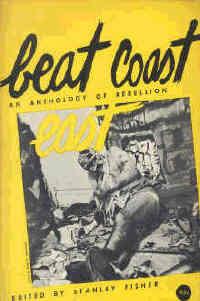 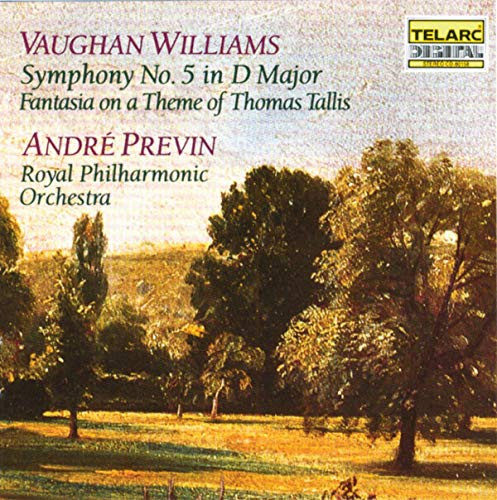 
"If a nation expects to be ignorant and free, in a state of civilization, it expects what never was and never will be." Thomas Jefferson